Below are photos from Wednesday’s Federal Executive Council meeting which held at the Council Chambers of the State House on Wednesday January 13th, 2016. We reported earlier that the meeting started ten minutes earlier than usual as President Buhari arrived quite early. Several cabinet members including the vice president Yemi Osinbajo were not even in the chambers at the time Buhari arrived. 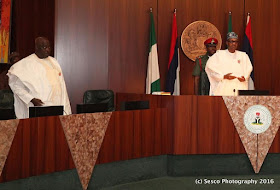 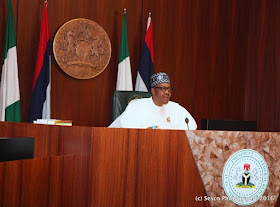 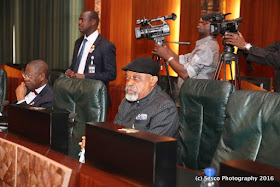 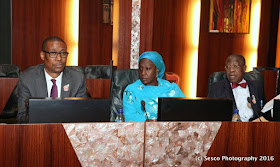 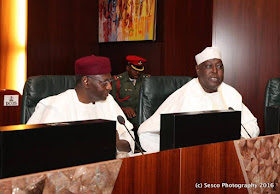 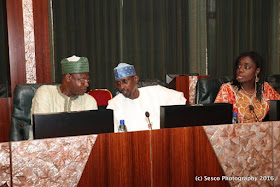 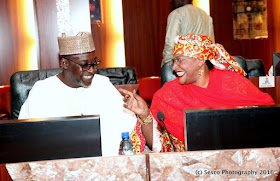 iWrite, iReview and iReport, what more can iSay?

Click to comment
“They threatened to burn down the place”: APGA prevented from holding thanksgiving session in Aba
Apocalypse Wednesday on the Nigeria Stock Exchange: Here’s how market watchers reacted on Twitter